The 2019 continental Africa Cup of Nations will start in few days, precisely on June 21, in Egypt.

The 32nd edition of the biennial competition will be the first enlarged version to be contested between 24 teams.

Because of the massive number of Muslim players and countries participating in the tournament, it was moved from its original dates of 15 June – 13 July because of Ramadan as hundreds of religiously devoted players were fasting during the holy month.

Half of the teams come from Muslim countries in different regions of Africa. Here are some facts on some prominent Muslim players in some of the participating teams. 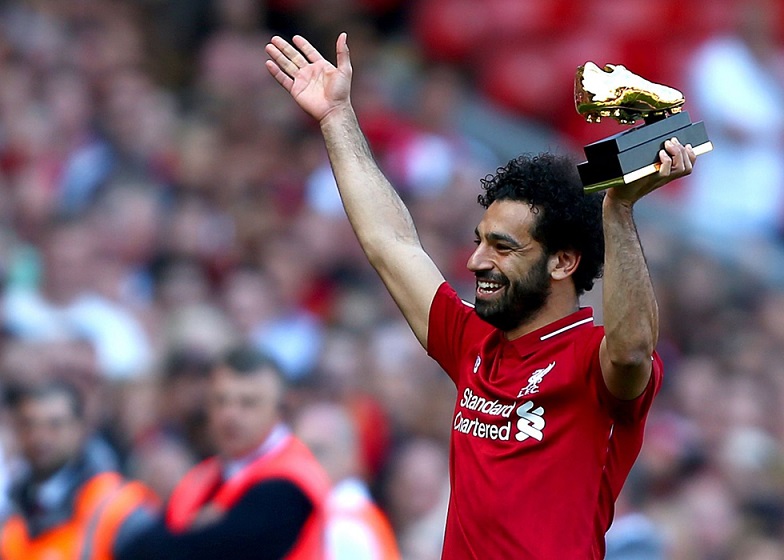 The host nation Egypt, where Muslims represent 90% of its population, is the most successful country in the cup’s history, winning the tournament a record of seven times. Egyptian winger and forward Mohamed Salah is considered by experts to be one of the best players in the world. 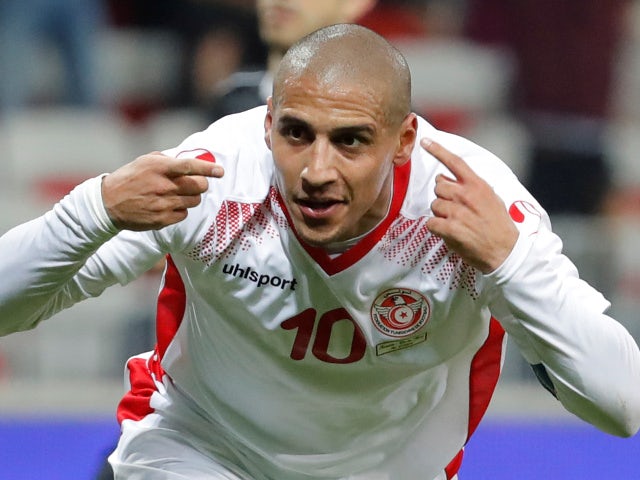 Another Muslim country participating in the competition is Tunisia where Muslim form 98% of its population. The Tunisian team won one African Cup of Nations in 2004 and it has been runner-up twice in 1965 and 1996.

Wahbi Khazri, who plays for French Ligue 1 side Saint-Étienne, is one of the most prominent players in the Tunisia national team. 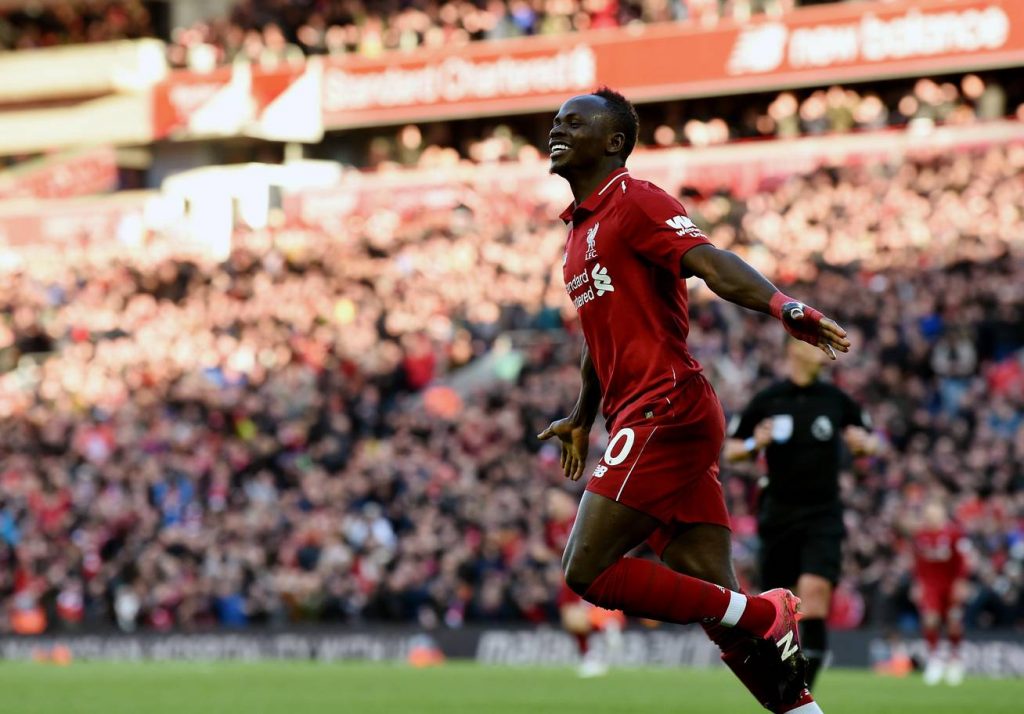 Senegal is a country where Muslims constitute 92% of its total population.

Established in the early 1960s, the Senegalese national football team has been a regular competitor in the Africa Cup of Nations, where their best performance was  being a runner-up in 2002.

Sadio Mané, 27, is the captain of the Muslim West African country of Senegal. Mané has earned 60 caps for Senegal since his debut in 2012 and represented the national team at the 2012 Olympics, 2015 Africa Cup of Nations, 2017 Africa Cup of Nations and the 2018 FIFA World Cup. A few days ago, Mané won the 2019 Premier League Golden Boot with 22 goals. 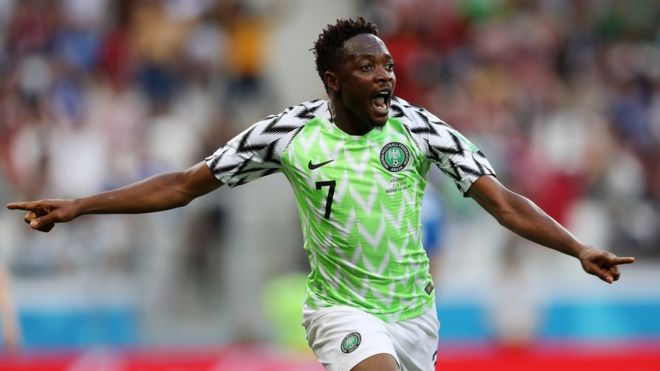 The most populous African country, Nigeria, where Muslims form the majority by 55%, has also qualified for the Nations cup. Nigeria is three-time winners. In 1994, it was ranked 5th as the highest FIFA ranking position ever achieved by an African team.

Ahmed Musa is one of the best players in the Nigerian national team. Born in Nigeria in October 1992, the Muslim player was  among the key players who played for Nigeria in the World Cup 2014. The forward player currently plays for Saudi Arabian team Al-Nassr.

Hailing from the Muslim country of Mali where 90% of its population adhere to Islam, the Malian team was the runner-up of the 1972 edition. It has qualified for the cup eleven times, finishing as 3rd twice, and 4th three times.

19-Year-old Sékou Koïta is one of the most important players in the Malian national team. He plays for forward for Austrian Football Bundesliga club Wolfsberger AC and the Mali national team. He is on loan from FC Liefering. 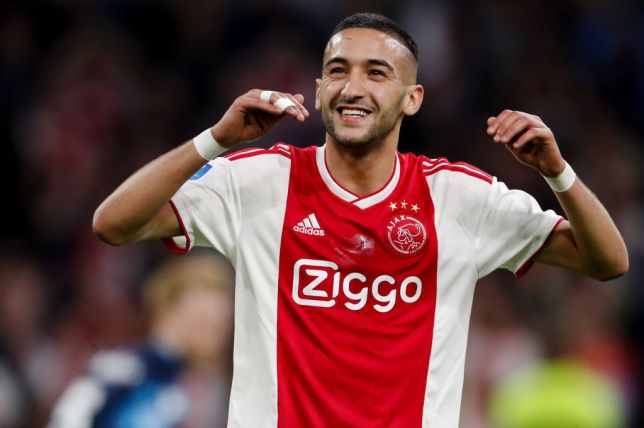 Morocco has also qualified to the awaited tournament. In fact, about 99% of Moroccans are Muslim. As one of Africa’s most prestigious football teams, Morocco is the winner of the 1976 African Nations Cup. The team was also the runner-up of 2004 edition.

Hakim Ziyech, who plays as an attacking midfielder for Ajax and for the Morocco national team, is known for his finishing, dribbling, speed, technique and free kick ability. 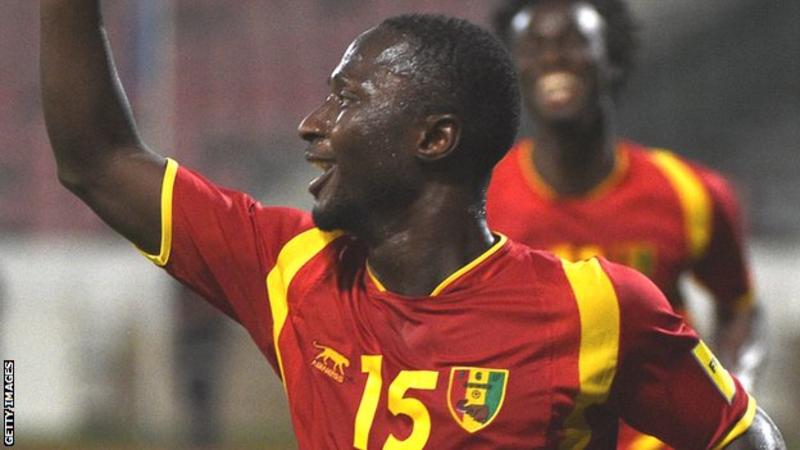 Naby Laye Keïta, 24, is a Guinean professional footballer who plays as a central midfielder for Premier League club Liverpool and captains the Guinea national team. 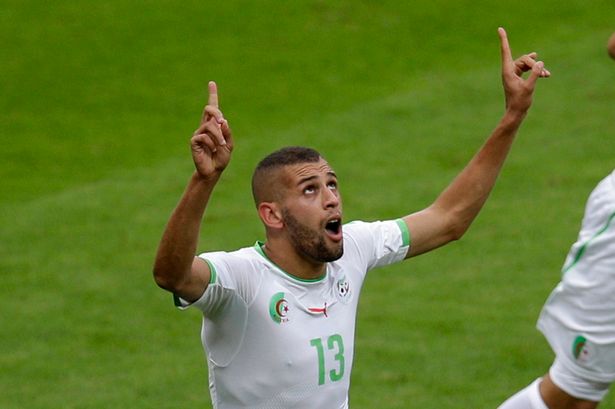 Another participant team is Algeria where 99% of the country’s population adheres to Islam. The Algerian football national team won the African Cup of Nations once in 1990 when they were the hosts.

Algerian team puts hopes on many starts including Islam Slimani who plays as a striker for Süper Lig club Fenerbahçe on loan from Leicester City. 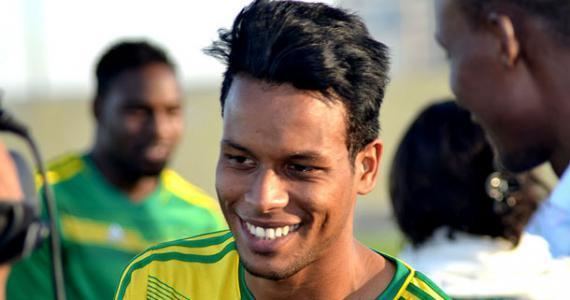 As a newcomer in the cup, Mauritania made history on November 18, 2018, when they succeeded in qualifying to their first ever African Cup of Nations. About 99% of Mauritanians adhere to Islam. 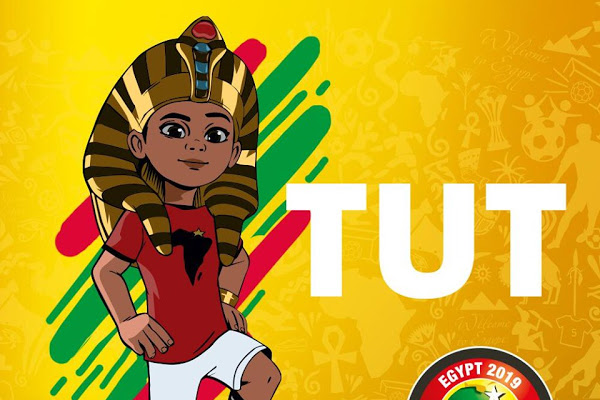 The national football team of Côte d’Ivoire which qualified to the cup has previously won two editions in 1992 and 2015. It achieved the 2nd place twice and the 3rd place four times. Islam is the most followed religion in Côte d’Ivoire as Muslims form the plurality religious group by 43%.

Guinea Bissau succeeded in returning to the cup after their first participation in the previous 2017 edition. Islam is the most followed religion in Guinea Bissau as Muslims form the plurality religious group by 45%.

After 39 years from their debut in the 1980 edition, Tanzania succeeded on March 24, 2019, to qualify to the cup. About 50% of Tanzania’s total population adheres to Islam.

As a newcomer in the cup, Mauritania made history on November 18, 2018, when they succeeded in qualifying to their first ever African Cup of Nations. About 99% of Mauritanians adhere to Islam.

Moreover, several Muslim players can also be found in the other 12 participating teams.