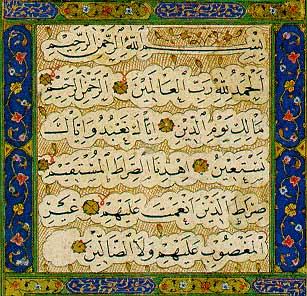 All about the First Ten Days of Dhul-Hijjah

The Social System in Islam: Foundations and Practices

The Prohibited Acts of Ihram for Hajj or Umrah